Born and raised in Ward 8 of Washington, DC, Ryane’s personal experience with gun violence has guided her efforts to ensure families and communities affected by gun violence have resources to help them deal with their trauma. It was the murders of her uncle David, sister Tracy and   brother Ronnie  and  the shootings of her mother and sister Danielle that sent Ryane’s life into a tailspin when she was a youth. Her parents sent her to therapy, which assisted  Ryane in developing healthy coping mechanisms to deal with the trauma. After  graduating from North Carolina Central University, she returned home shortly after and, through her church, began engaging in mission/advocacy work in Ward 8. As Ryane worked in the community and deepened her relationship with God, she felt a call to ministry that led her to enroll at the Howard University School of Divinity.

Ryane began laying the groundwork for The TraRon Center while she was a student at the Howard University School of Divinity and an intern with the Washington Interfaith Network (WIN). While organizing a gun violence campaign, Ryane gathered 15 mothers of murder victims for a conversation around community safety. That initial meeting of mothers turned into quarterly meetings for families. During these sessions, it became apparent that deep emotional wounds were still open and that the mothers, referred to as survivors in the sessions, needed a safe space to deal with their personal traumas before they could effectively address violence in their own communities. Utilizing her love for the Arts and her advocacy and administrative work experience, Ryane brings a wealth of experience and passion to her work with families and communities affected by gun violence. For Ryane, what she does is not work. It is a calling.

Ryane is often called on by faith communities, nonprofits and organizations to share her expertise on gun violence.  She co-chairs Washington Interfaith Network’s Community Safety/Police Accountability team and represents WIN on the Metro-Industrial Areas Foundation’s Do Not Stand Idly By Campaign; and serves in an advisor role with the Washington National Cathedral Church’s Gun Violence Group. Ryane currently serves on the board of directors for Brighter Day Enrichment Academy and the Wesley Foundation at Howard University. 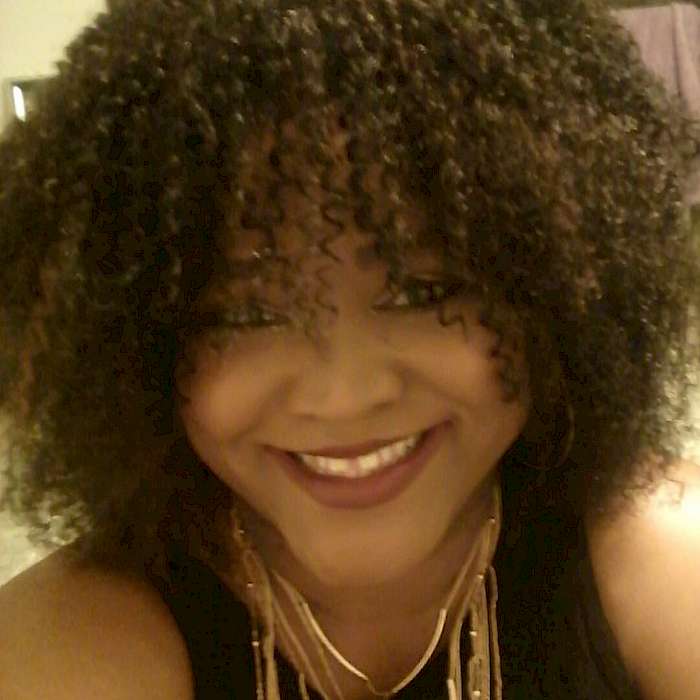 Ryane was invited by Princeton Theological Seminary Institute for Youth Ministry to submit an article on gun violence.

Ryane earned her Bachelor of Arts in Communications from North Carolina Center University and Masters of Divinity from the Howard University School of Divinity. She is planning to pursue a Ph.D. in Applied Theology: Psychology and Theology. Ryane released her book titled, From the Gutters to a Mansion: My Journey to my Heavenly Father in April 2011.