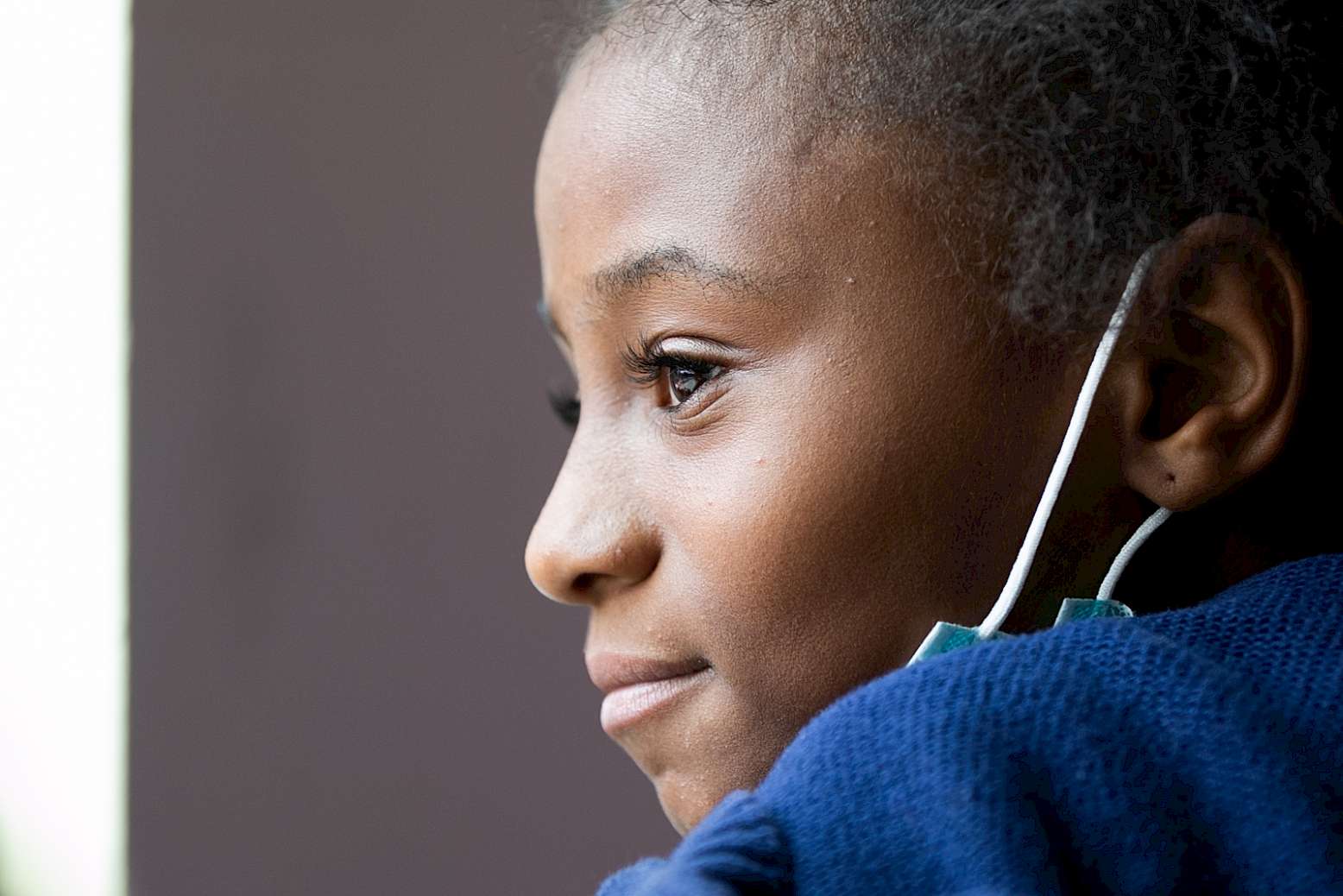 “With a focus on creative arts, we will equip those affected by gun violence with healthy ways to deal with their trauma.”

The TraRon Center in the News